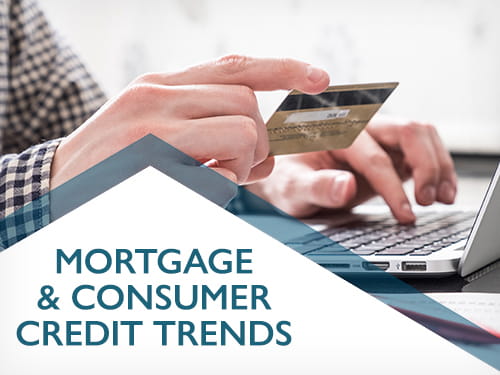 CMHC has released the latest regional Mortgage and Consumer Credit Trends reports for the 5 regions we cover (British Columbia, Prairies, Ontario, Quebec and Atlantic). Some highlights:

Get the full story for each region

Was this page relevent to your needs?

Thank you for your feedback!

Sorry to hear that! Can you tell us about the problem?

For further assistance, pleasecontact us

ThanksYour feedback has been submitted.